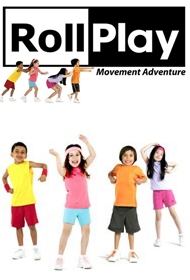 In 2006, Sheri wrote a short script for Roll Play, which is an interactive television series for preschoolers. The series is endorsed by the Heart and Stroke Foundation and is broadcast on Treehouse TV and SRC (Société Radio-Canada).

Kids love to pretend, they love stories, and they love getting physical.

The Roll Play series combines imaginative storytelling with physical movements designed to encourage viewer participation. As a narrator narrates each story, the Famous People Players use puppets to act it out. While the puppets tell the story over their signature black background, the Roll Play kids, against a contrasting white background, mimic and become part of the same story. Cutting between the two groups, the audience sees the kids copying, responding to, and creating their own version of the puppets’ movements and the story. Some of Canada’s best-known authors and songwriters have contributed to Roll Play. 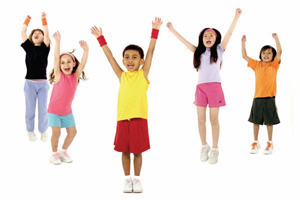 Season 1, Episode 13:
Special Days With Special Friends
Halloween – Story by Sheri Radford Ming the Flamingo wants to be a cat for Halloween, so Sue the Cat agrees to teach her. But it looks like Sue might be in over her head when Ming proves to be a less-than-apt pupil.
A Water Play Day – Story by Robert Heidbreder Strummer the Raccoon searches for water for a morning swim. With a little help from Oscar, Strummer finds enough water for a whole day of fun water play.
What a Tangled Web We Weave – Story by J.J. Johnson and Liz Haines Giga the Dinosaur is out for a morning stroll and Bill the Spider is busily repairing his web. Suddenly a pesky bee turns the peaceful morning into crazy chaos.
The New Year’s Eve Celebration – Story by Frank B. Edwards Stanley the Giraffe is invited to Turtle’s New Year Gala party and can’t decide on a gift. In the end, Stanley’s special gift brings the party to life. 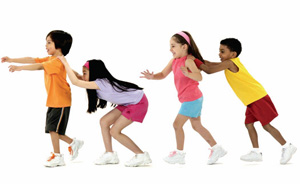